Does Your Institution Matter to Achieve Great Scientific Heights? 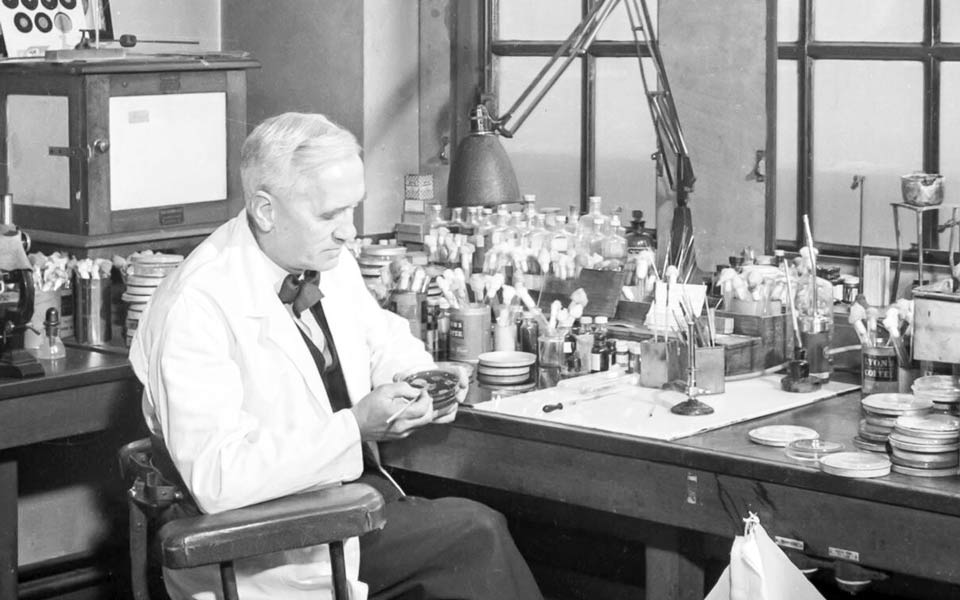 The son of a farmer from rural Scotland, whose entire career could be said to have been based on a series of serendipitous happenings. In 1900, the young Alec, as he was called, joined a Scottish regiment in order to fight in the Boer War with two of his brothers. This experience honed his swimming and shooting skills, but never actually took him as far as the war-torn Transvaal region of South Africa (a province lying between the Vaal and Limpopo rivers).

On returning to London, and in need of a profession, Alexander Fleming decided to follow his older brother into medicine. He obtained top scores in the qualifying examinations, giving him a free hand over which school, he might choose for his studies. He elected to enroll at St. Mary’s, one reason being that he had played water polo against them in a previous sporting fixture.

In 1905 Fleming found himself specializing in surgery, a career choice which would require him to leave St. Mary’s in order to take up a position elsewhere. The captain of St. Mary’s rifle club, who relied on Fleming’s flawless shooting skills, heard of his impending departure and did his best to prevent it by winning him over to his own discipline, bacteriology, thereby maintaining the integrity of his champion team. Alexander Fleming never left St. Mary’s, becoming instead the world’s most famous bacteriologist. 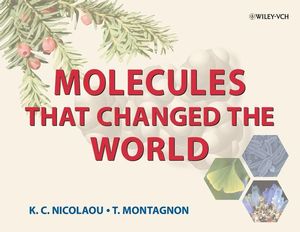 K. C. Nicolaou presents around 40 natural products that all have an enormous impact on our everyday life. Molecules covered span the healthy and useful, as well as the much-needed and extremely toxic, including Aspirin, urea, camphor, morphine, strychnine, penicillin, vitamin B12, Taxol, Brevetoxin and quinine.