Are You Ready for Powdered Alcohol? 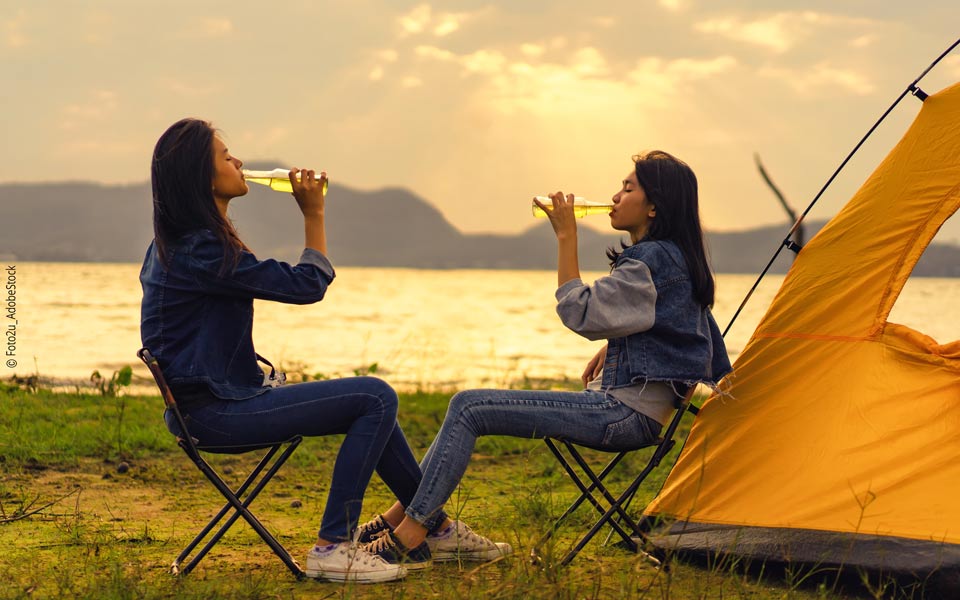 You should be because in March, 2015 the controversial powdered alcohol product called Palcohol® received approval from the Alcohol and Tobacco Tax and Trade Bureau (TTB). As part of the US Treasury Department, the TTB has the authority to review the formulation and labeling of distilled spirits products. The Palcohol® product would come in 100 ml pouches, with 5 ounces (150 ml) of water being added to the powder inside to create the equivalent of an alcoholic drink. The Arizona-based company that produces Palcohol®, Lipsmark LLC, has been given approval for four flavors of powdered alcohol: cosmopolitan, margarita, vodka, and rum. The company says that Palcohol® was dreamed up for people who love the outdoors but do not want to travel with heavy alcohol containers.

Because Palcohol® is an entirely new form of alcohol, there has been intense concern from legislatures about the possible misuse by people. Concerns include accidental overdose due to unfamiliarity with its potency, the possibly of its flavors being appealing to small children, it being easy to sneak into public events, the fact that people can snort the powder, and that it could be used to surreptitiously spike a drink. The TTB was quick to point out that although Palcohol® has received federal approval, states can also regulate alcohol sales within their borders. This is exactly what multiple states – including South Carolina, Louisiana, and Vermont – have done by preemptively banning powdered alcohol products. Other states – such as Nebraska, Pennsylvania, Virginia, and Massachusetts – have proposed obstructive legislation against powdered alcohol products.

So how does powdered alcohol work?

Although the actual formulation of Palcohol® is a secret, the process of making powdered alcohols is quite well known. In fact, a US patent for powdered alcohol products was submitted by the General Foods Corporation in 1972. To put it simply, the liquid alcohol is absorbed by a solid substance which retains its original form. A good example of this is how a sponge can absorb water and still remain a solid. Now imagine a powder made up of a multitude of tiny sponges and you are getting close to what is going on.

In the case of Palcohol®, the absorbent substance is most likely made up of a class of molecules called dextrins. Dextrins are made by breaking up starch, which is produced by many common foods such as potatoes, corn, and rice. Because dextrins contain multiple –OH groups they form a strong hydrogen bonding interaction with ethanol. Dextrins are commonly used as the absorbing agent in powdered alcohols because they do not increase the sweetness of the drink, are easily dissolved in cold water, and do not impart any flavor. In addition, dextrins are known to produce powders even with an alcohol content of 60%. Once the ethanol-containing dextrin powder is added to water, the water kicks the ethanol out of the dextrin and you have your alcoholic beverage.

The structure of dextrin 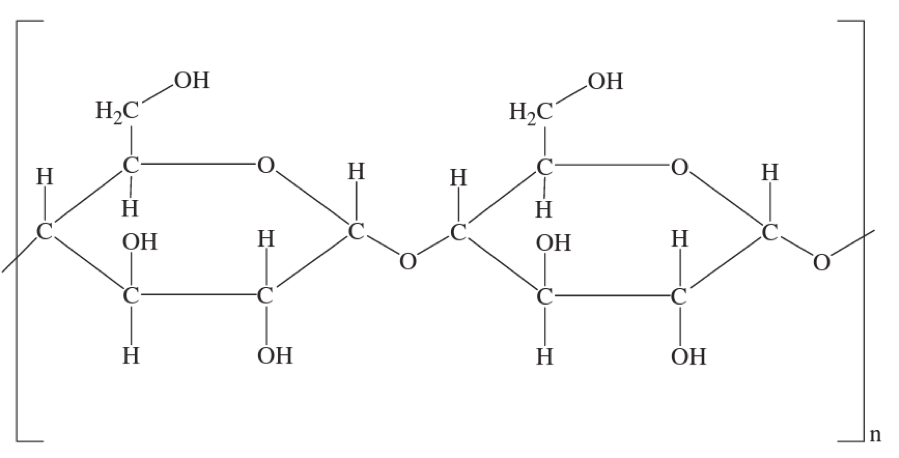 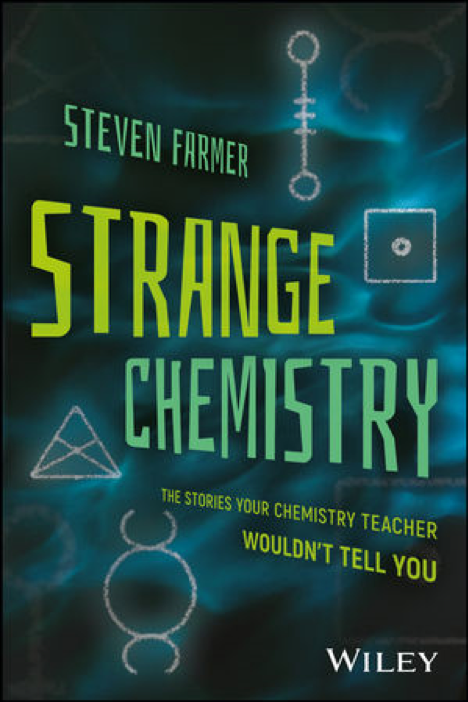