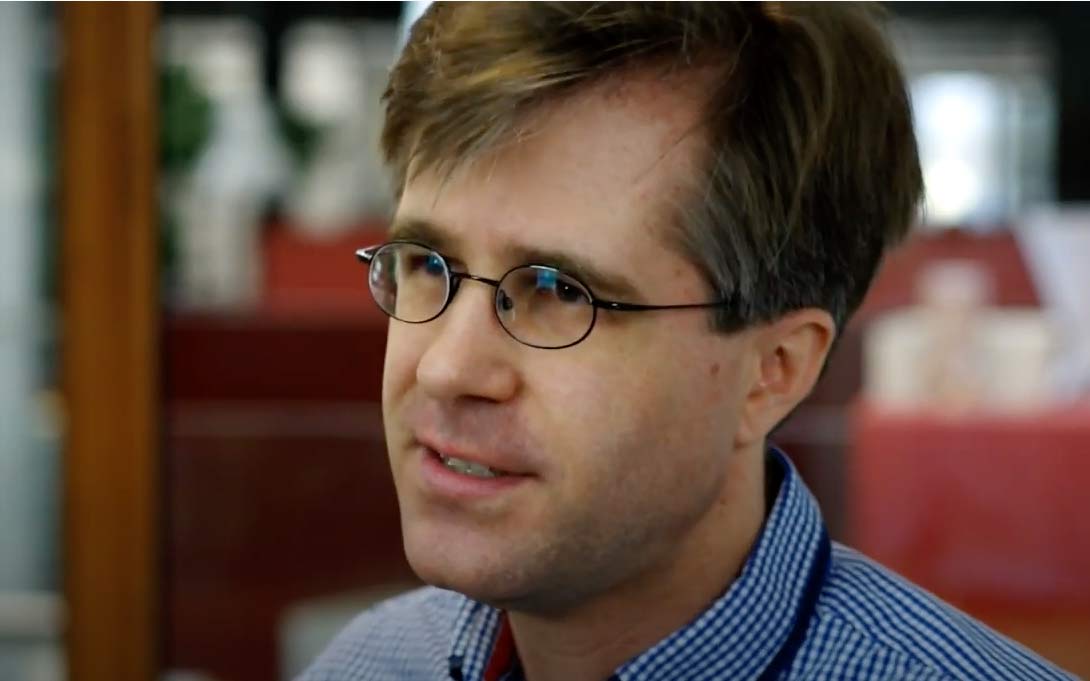 Have you ever wondered what the role of an advisory board member of a scientific journal looks like? To find out, we talked to Christopher Barner-Kowollik from the Karlsruhe Institute of Technology KIT and Queensland University of Technology.

Watch him talk about his journey into science: 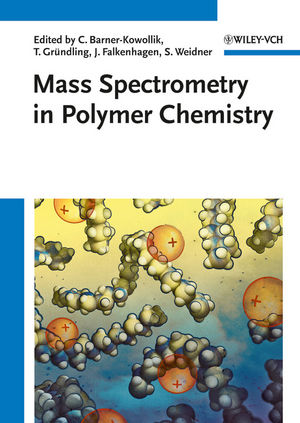 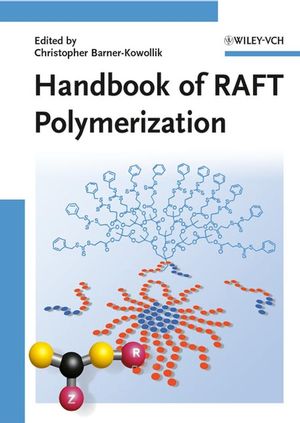