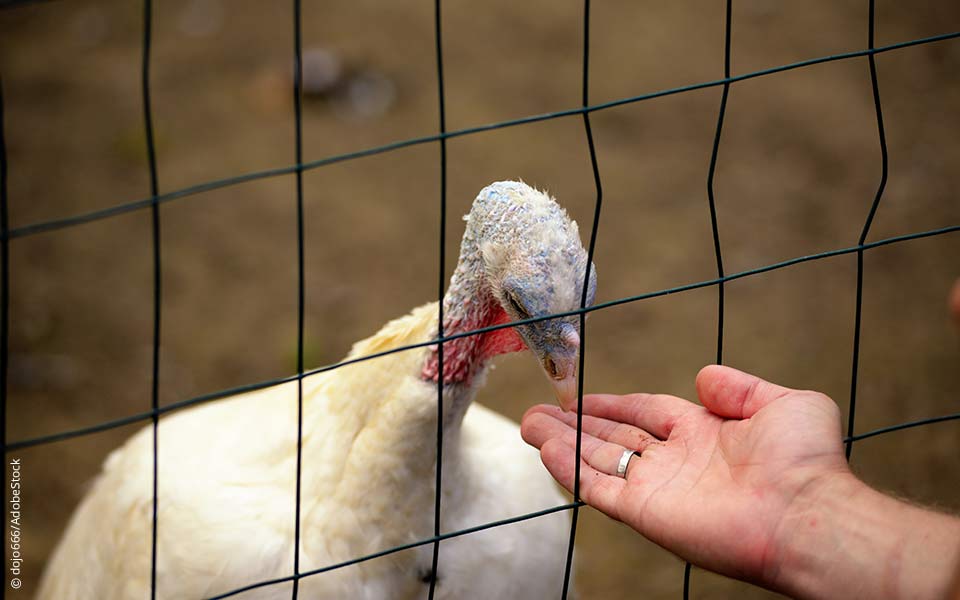 Logic is a branch of philosophy that dates back to Aristotle. It deals with how arguments are made and how to determine if they are true or false. This brief description of the inductive approach follows closely to Chalmers, whose book is one of the most widely read introductory books about the philosophy of science. It is useful to describe his rather extreme form of “naive inductivism” in order to highlight some characteristics of the approach, especially those that are generally considered to be its weaknesses.

The inductivist version of science begins with observations, carefully recorded in the form of observation statements. These are always singular statements, meaning that they refer to something that was observed at a particular place and time and in a particular situation. For example, an astronomer might state that the planet Mars was observed at a certain position in the sky at a certain time. The rental car customer from the beginning of this chapter might state that, on a particular day, the engine started only after walking counter-clockwise around the car. To be able to explain some aspect of the world researchers must generalize from such singular statements to obtain universal ones, for example that all planets move in elliptic orbits around the sun, or that cars with automatic transmissions require the brake pedal to be pushed down in order to start.

The inductivist maintains that it is legitimate to generalize from singular observations granted a few conditions are met. Firstly, the number of observations must be large. Secondly, they must be made under a wide variety of conditions. Finally, no observation can be in conflict with the conclusion drawn.

As mentioned above, inductive reasoning moves from a set of specific observations to a general conclusion. You may, for example, note that you become wet when you jump into the water. From a large set of such observations, made under varying conditions, you may infer the general conclusion that water always makes you wet. Going the opposite way, from general statements to specific conclusions, is called deduction. Consider the following example of deductive logic:

Premise 1: All scientists are mad.
Premise 2: I am a scientist.
Conclusion: I am mad.

Here, the conclusion is a necessary logical consequence of the two premises. Premise 1 may be held to be a general law, derived from a large set of observations by induction. The problem is that the truth of the conclusion depends on the premises being true, which they obviously (at least to me) are not in this case. The weak link is induction because it cannot be logically justified. Even if you have made a very large number of consistent observations under various conditions, it does not follow that every future observation will be consistent with them. They provide some degree of support for your conclusion, but do not prove it to be true.

Logic as a moral tale

Chalmers uses a moral tale to drive this point home in an elaboration of Bertrand Russell’s story of the inductivist turkey: A turkey found that, on his first morning at the turkey farm, he was fed at 9 a.m. Being a good inductivist, he did not jump to conclusions. He waited until he had collected a large number of observations of the fact that he was fed at 9 a.m., and he made these observations under a wide variety of circumstances: on Wednesdays and Thursdays, on warm days and cold days, on rainy days and dry days. Each day, he added another observation statement to his list. Finally, his inductivist conscience was satisfied and he carried out an inductive inference to conclude, “I am always fed at 9 a.m.”. Alas, this conclusion was shown to be false in no uncertain manner when, on Christmas Eve, instead of being fed, he was killed. So, the inductivist’s first condition is problematic: however large the number observations they can never ensure the truth of the conclusion. Let’s look at the next condition and ask what counts as significant variation in circumstances. The turkey in the example made his observations on different weekdays and under varying weather conditions but not under sufficient variation of holiday seasons to find out what happens to turkeys on Christmas Eve.

Determining the boiling point of water is perhaps an example more relevant to science. What should be changed to fulfil the criterion of sufficiently varying circumstances in that case? Is it necessary to vary the ambient pressure, or the purity of the water? Should we try different methods of heating, or different weekdays for the measurements? Most people would agree that the first two variables, pressure and purity, are sensible candidates, whereas the latter two make less sense. The point is that there are infinite ways to vary the circumstances, so how do we know which ones to choose? Well, we probably have some expectations of what will affect the boiling point of water and these expectations are based on some level of theoretical knowledge about the world. Theory could thereby be claimed to play a role prior to observation. In that case the inductivist assumption that science starts with observation does not hold true. 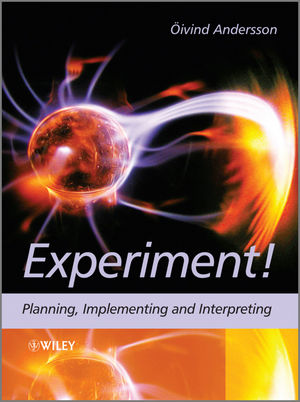