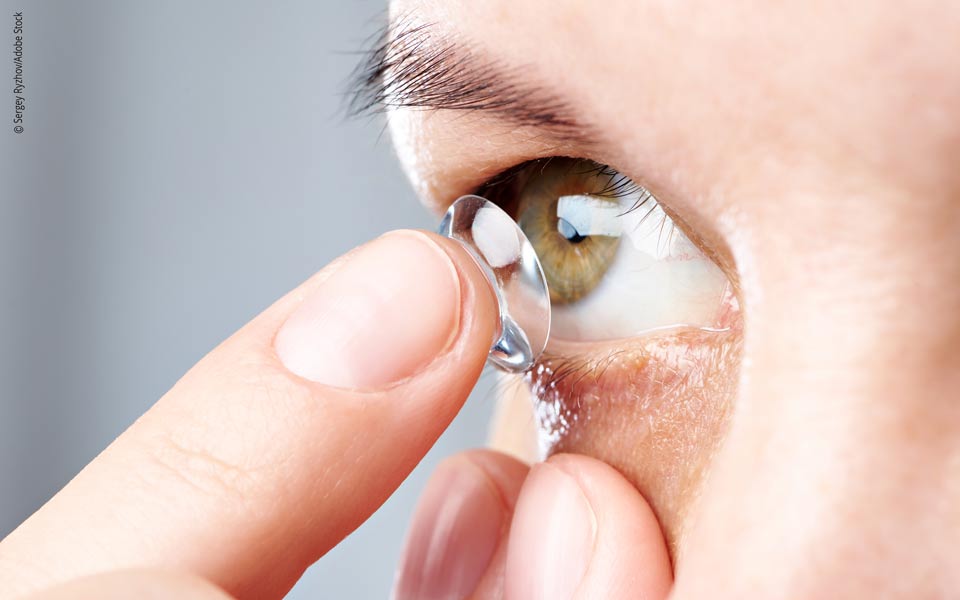 The correction of vision using contact lenses is a very challenging problem. One constraint arises from the fact that the eye needs oxygen to carry out its metabolic processes, and obviously cannot tolerate a complicated network of arteries and veins that would interfere with its optical functions. As a result, the oxygen required is absorbed directly from the atmosphere by diffusion through the surface of the eye. This severely limits the type of material that can be used as a contact lens that covers a large part of this surface.

Early materials made from a glassy polymer such as poly (methyl methacrylate) had superb transparency but were unsatisfactory because the oxygen permeability of a glassy polymer is typically only 1/1000 of that of a rubbery counterpart. One remedy was to fabricate a small bulge on such a “hard” lens so that, when a person blinked, the lens was moved around sufﬁciently for oxygen to diffuse through the newly exposed area. This approach was helped by the fact that a person blinks roughly 20000 times daily, but this remedy was not very effective or elegant.

The modern tendency is toward “soft” contact lenses. The approach is to use a rubbery polymer such as poly (dimethyl siloxane) which has excellent transparency and almost unrivalled oxygen-permeability. However, this polymer has the disadvantage that it is hydrophobic (repels water). This creates discomfort for the user because the device is not wet by the tears that lubricate the surface of the eye. In extreme cases, the siloxane can repel the water component to the extent that the lens becomes fused to the eye, and surgery may be required to remove it. A solution to this problem is to graft a thin coating of a hydrophilic polymer onto the inner surface of the lens. This changes the surface character without any discernible loss of oxygen permeability.

A soft contact lens can also be made from a lightly cross-linked, water-soluble polymer. Such polymers swell in aqueous media, but do not dissolve. Instead, they form soft hydrogels, the expanded shape of which is deﬁned at the point of crosslinking. Hydrogel research is an important area in many ﬁelds of biomedicine because hydrogels can be designed to mimic the physical character of many tissues (cartilage, skin, blood vessel linings, etc.). The design of hydrogels for intraocular lenses (i.e., for lenses to replace the natural lens following eye injury or removal of cataract-damaged lenses) is a special challenge since the replacement lens must be folded without damage into a small cross-section before insertion through a small incision into the eye. 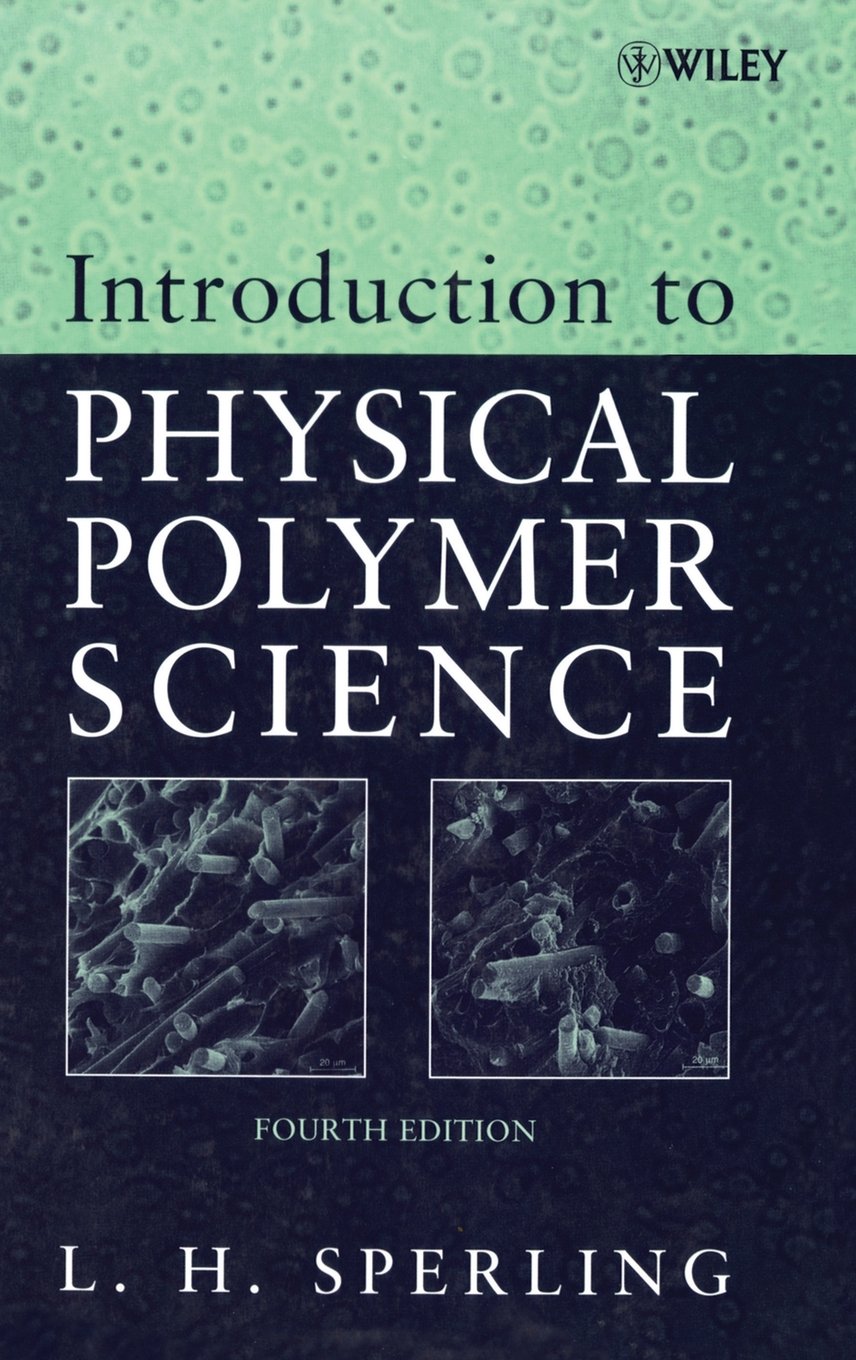 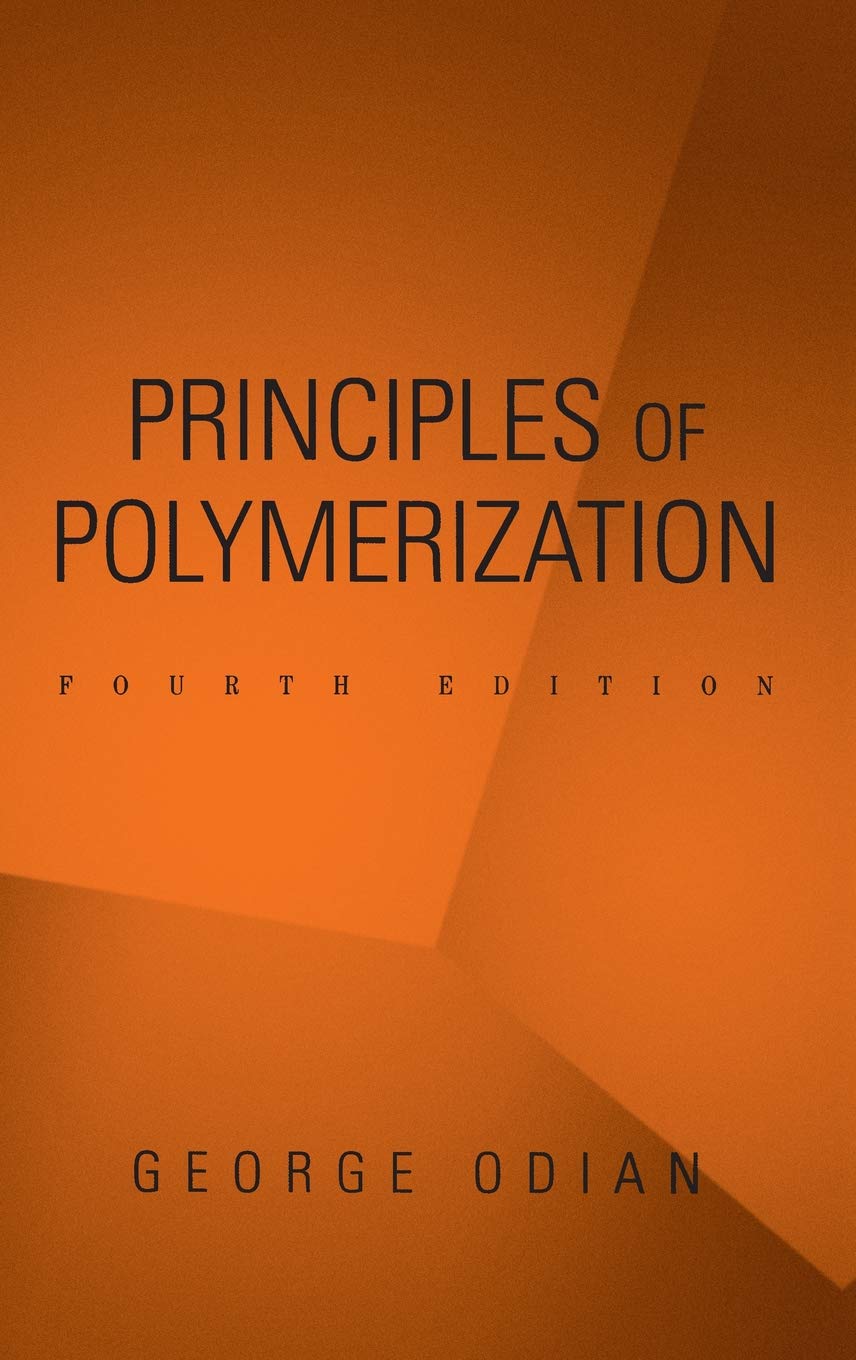